That's a difference of only 1 second. But it's a big second, because if someone achieves their dream of beating it, it'll be an event of historic proportions.

Project for Blade Runner seeks to overcome this 1 second by applying the power of technology to help parasport runners become stronger.

Parasport runners have to use their bodies in unique ways to maintain balance and deal with the rebound that occurs when their prosthetic limbs hit the ground. Project for Blade Runner is utilizing an array of technologies to develop optimal practice regimens and effective training for these athletes.

Prosthesis engineer Ken Endo is our partner. We're working with him and his team at prosthesis maker Xiborg to achieve our goal in 2020.

The runner wears infrared markers so we can record the body's movement as 3D data. That data later appears as computer graphics in a video we can watch to help improve running form. 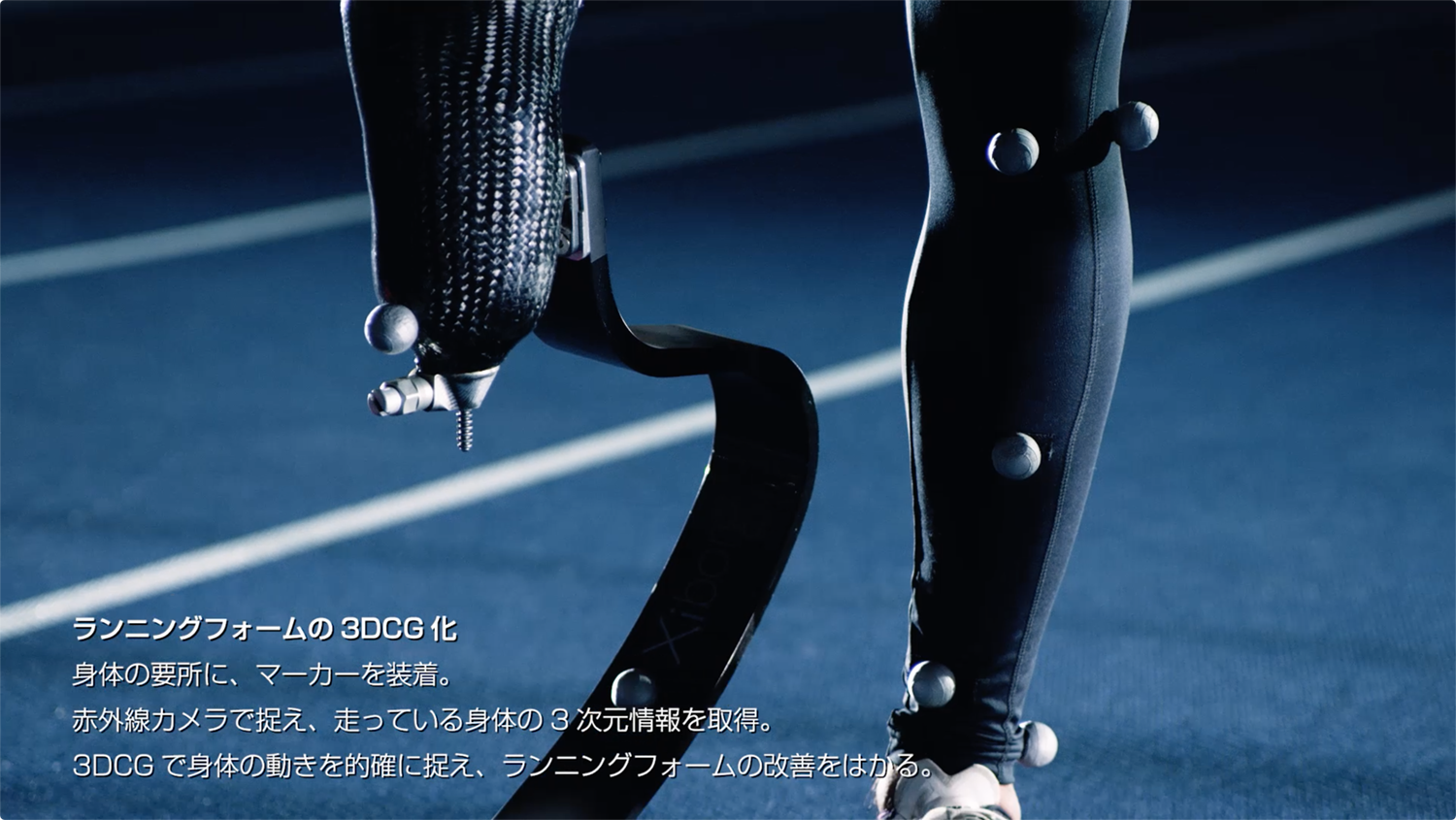 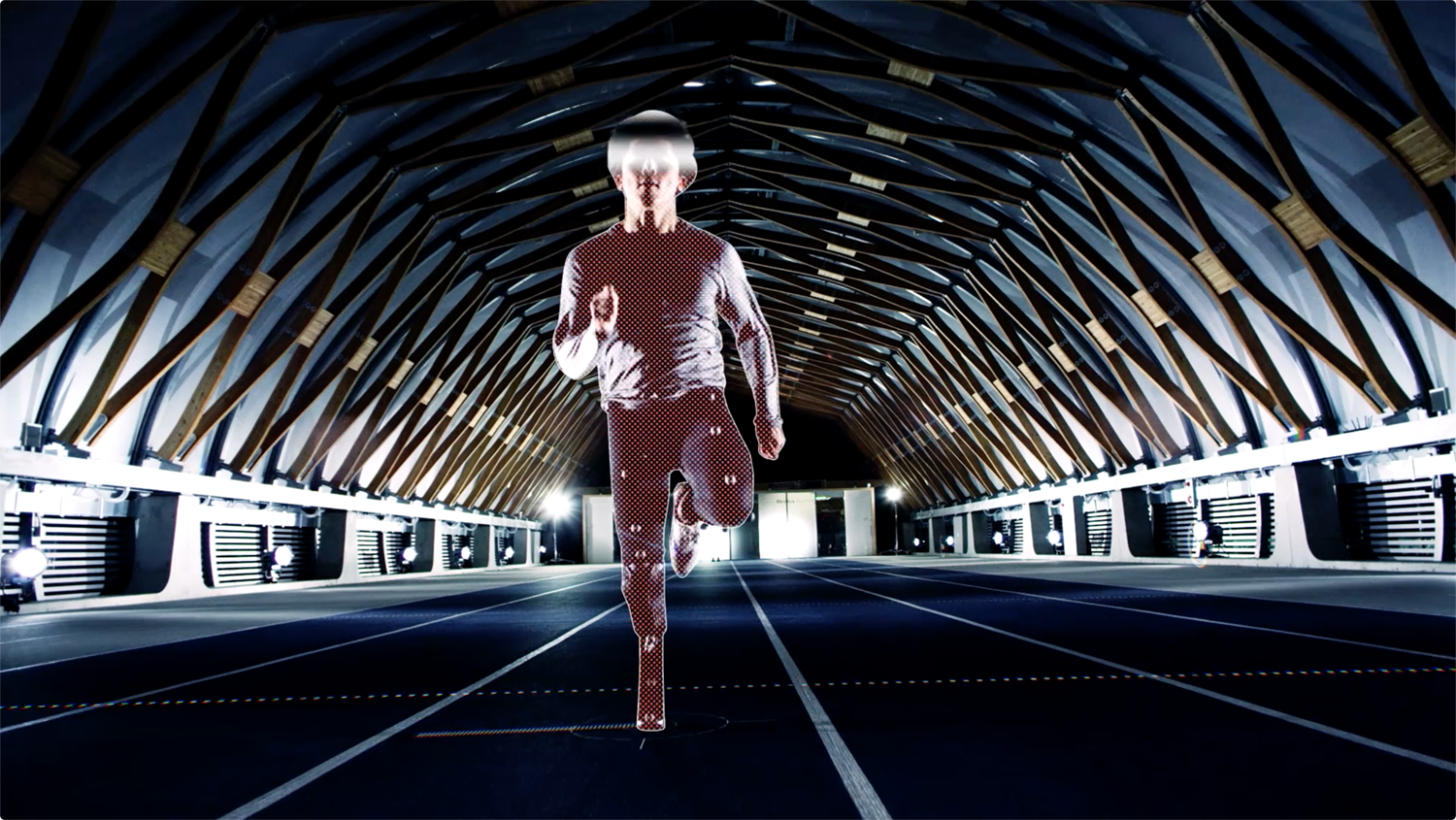 Half Running Partner, Half Cameraman

We developed a remote-control car that keeps the cameras trained on the runner while moving. It films the runner from a constant distance to provide previously unattainable footage we can search for clues on how the athlete runs. 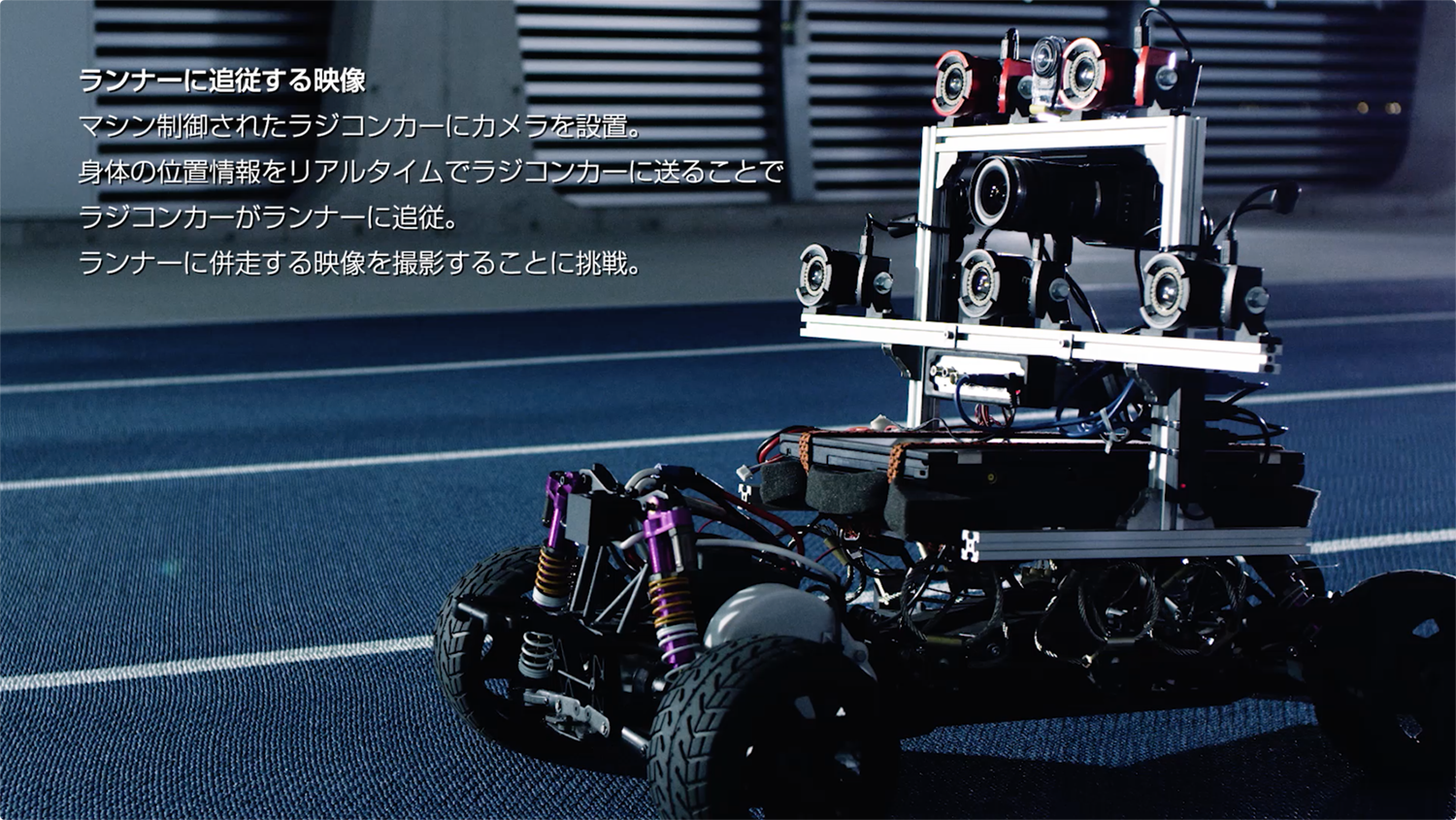 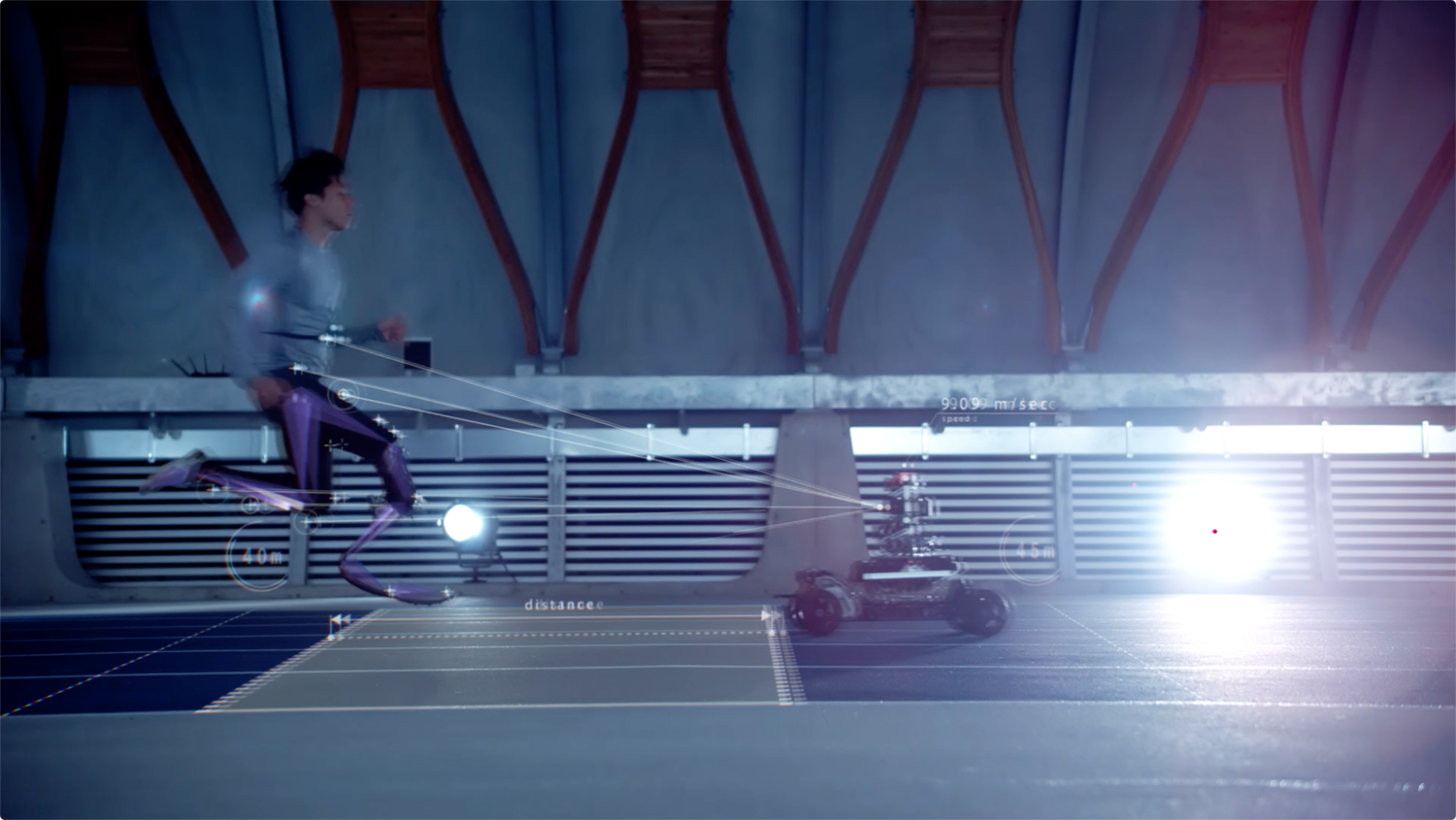 * Hitoe® is a functional fiber fabric jointly developed by Toray Industries, Inc. and Nippon Telegraph and Telephone Corporation (NTT) and is a registered trademark of both companies. 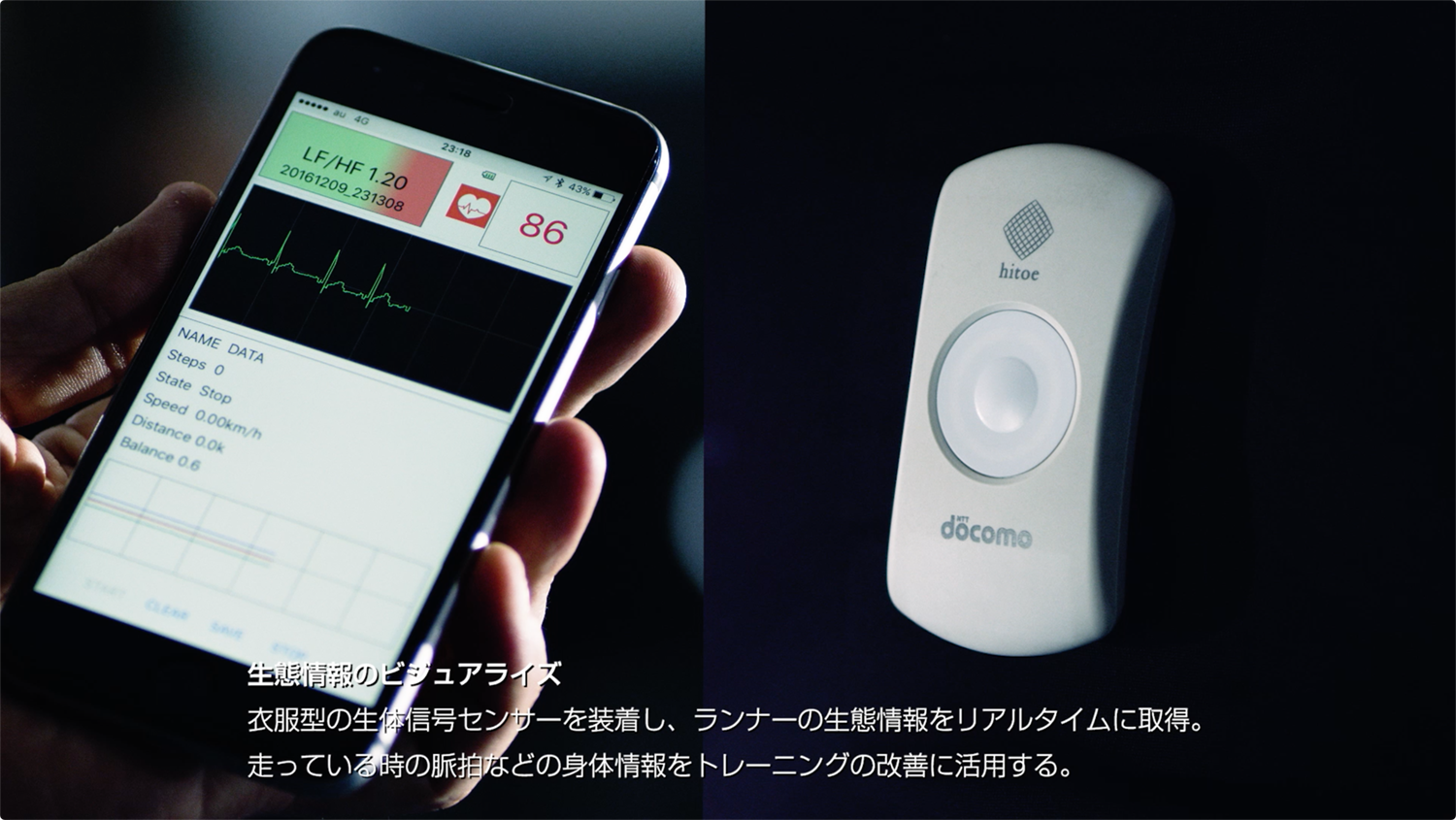 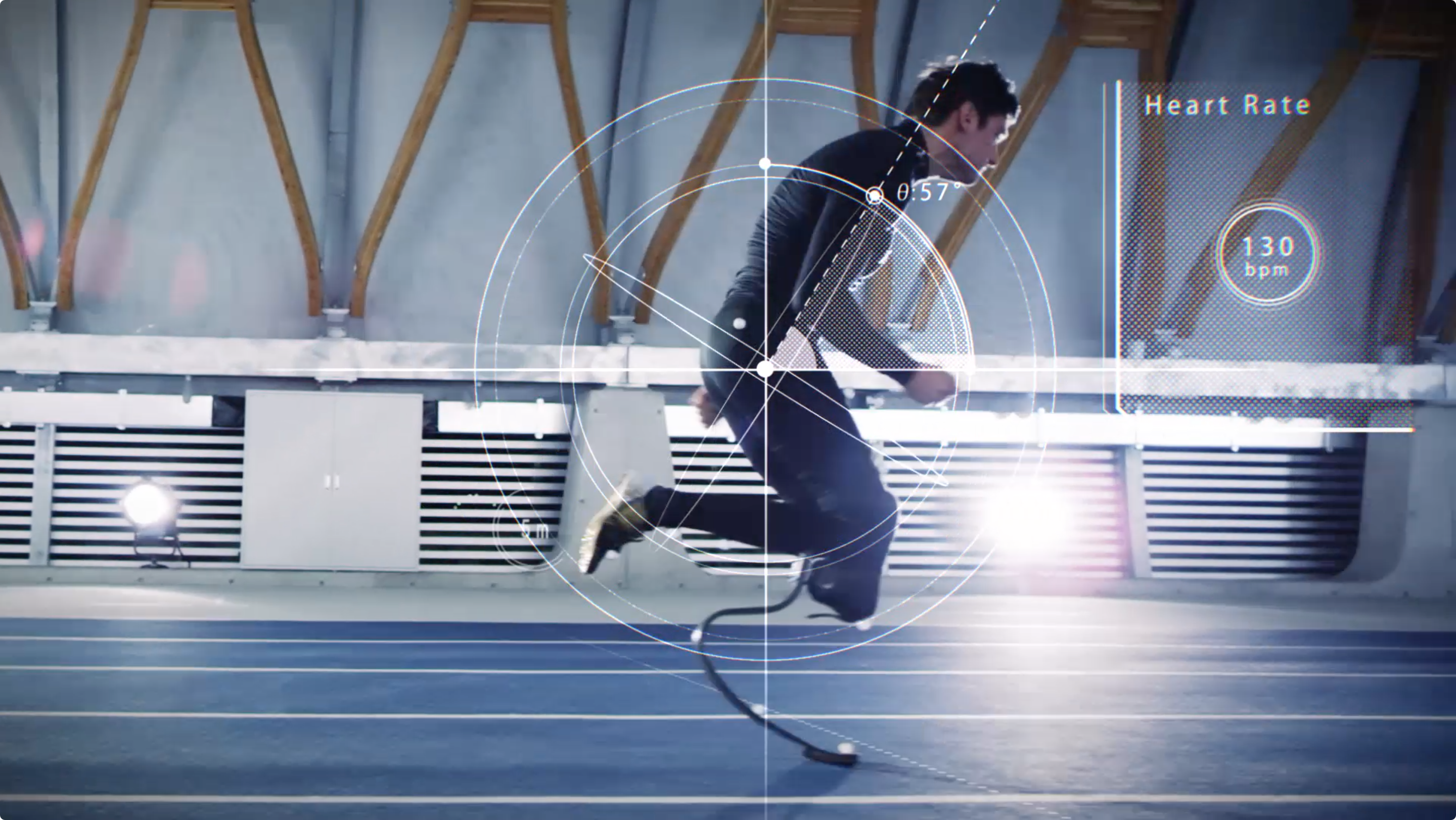 We will keep working with Xiborg to develop our technology in Toyosu.